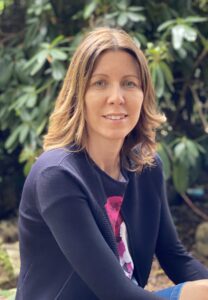 Back in 2002 I went to see a Hypnotherapist for a phobia that was bothering me (I’ll tell you the story if you would like to know). Although I was open-minded I was also a bit sceptical, so was intrigued as to how the sessions could actually help; thankfully, they did.

A few years later, after I’d finished travelling (for work), I went on to train in the profession and have been seeing clients since 2007. Over the years (since doing a lot more training) I began specialising in certain areas and I’ve discovered what I enjoy helping people with the most. Having said that, every year I treat things that are new because I’ve never been asked until then! I’ve been practising long enough now to have achieved the Advanced Diploma in Hypnotherapy. *

* The Advanced Diploma Programme takes a minimum of two years to complete, and requires the Member to have (a) Demonstrate to the IAPH Council of Management that they are capable of practising at an advanced level, (b) undertaken at least 500 hours of supervised client-hours, and (c) successfully passed eight of our advanced residential training seminars. 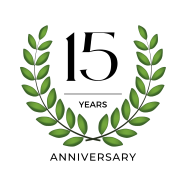 Book your free no obligation consultation.